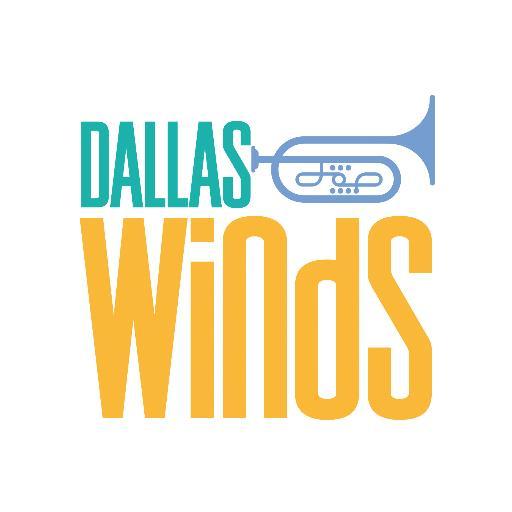 The Dallas Winds is the leading professional civilian wind band in the United States today. Comprised of 50 woodwind, brass and percussion players, the band performs an eclectic blend of musical styles ranging from Bach to Bernstein and Sousa to Strauss. They combine the tradition of the British brass band with the musical heritage of the American town band and the pioneering spirit of the 21st century wind ensemble.

The Winds makes its home in one of the world’s greatest concert halls, Dallas’ Morton H. Meyerson Concert Center, where it performs an annual concert subscription series. They have twelve highly acclaimed CDs on the Reference Recordings label under conductors Howard Dunn, Frederick Fennell and Jerry Junkin. In 1995, recognizing the Dallas Winds’ importance to the community, the City of Dallas granted the windband use of the historic Fair Park Bandshell, both as a venue for summer outdoor concerts and as an administrative office.

Since its debut in 1985, the Dallas Winds has entertained millions of people both at home, on tour and increasingly, through recordings and streamed media. Among those entertained was Her Majesty Queen Elizabeth II, for whom the Winds gave a command performance in March 1991.

Reasons for the popular success of the Winds are many – among them:

The Winds has received outstanding critical acclaim for its 20 discs on the Reference Recordings label – 3 of which received Grammy nominations. Trittico was named Best Classical Album of 1994 by the National Association of Independent Record Distributors and Arnold for Band was also nominated for this prestigious award. The Winds has sold over 100,000 copies of their recordings.

For more information and a schedule of events, visit their website at dallaswinds.org

Images from the Dallas Winds